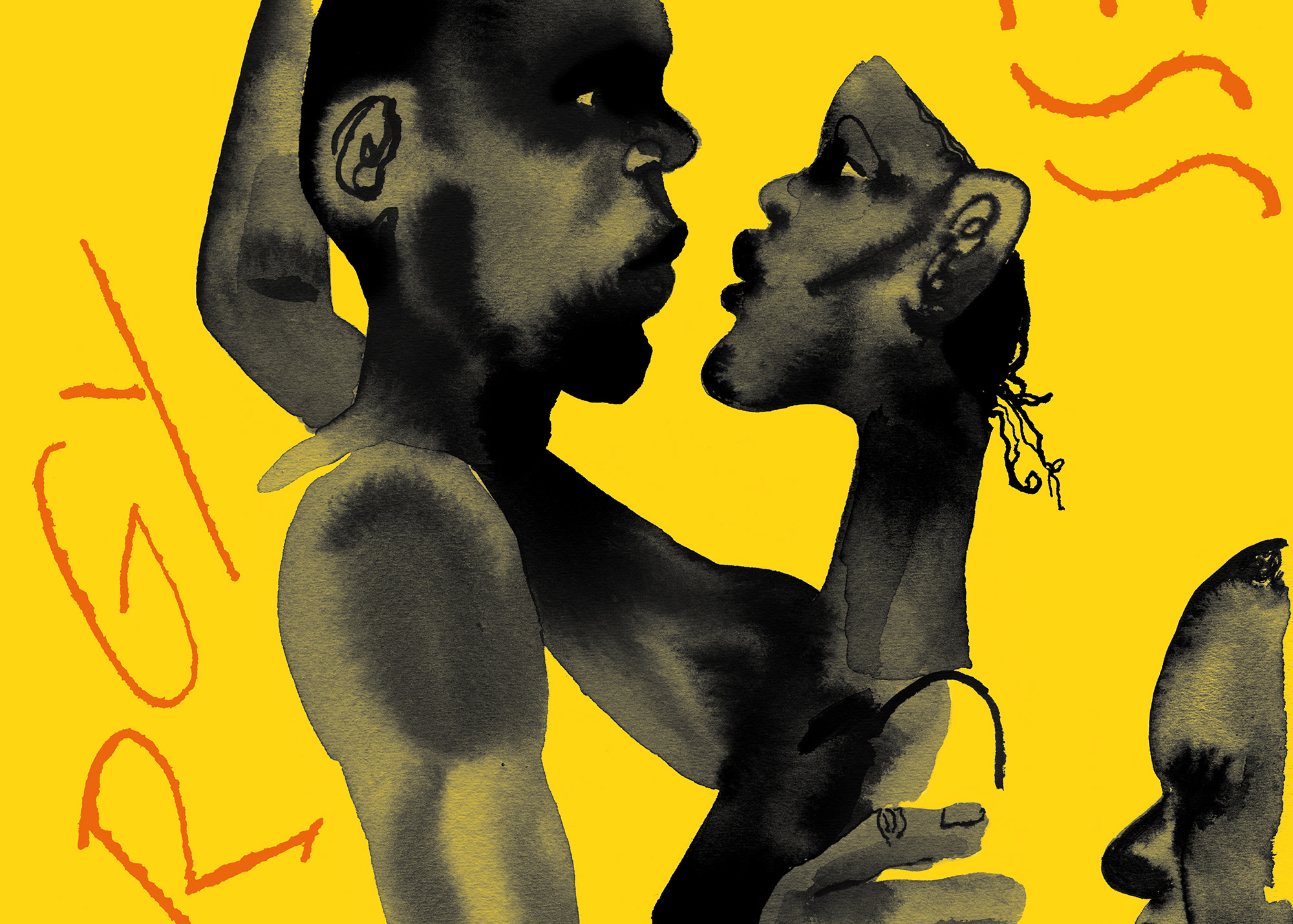 In 2019, Downtown entered into a partnership with the estate of George Gershwin, whose catalog includes the enduring classic "Summertime" from "Porgy and Bess" — so we teamed up with illustrator Lauren Tamaki to create a visual history of the iconic song.

Originally composed by George Gershwin and co-written by DuBose and Dorothy Heyward with Ira Gershwin, the award-winning 1935 opera "Porgy and Bess" was inspired by DuBose Heyward's novel "Porgy" — which was adapted into a play of the same title, co-authored by Dorothy Heyward. Following its initial run, the musical remained popular and eventually became one of the most well-known and frequently performed shows in the history of theater. It was revived by The Metropolitan Opera in 2019 and subsequently received two nominations at the 63rd Annual Grammy Awards — winning for Best Opera Recording.

One of the most influential songs in the history of recorded music, with a reported 67,591 known versions in existence as of 2017, "Summertime" holds the Guinness world record for most recorded song — including celebrated covers by Billie Holiday, Frank Sinatra, Ella Fitzgerald and Louis Armstrong, Miles Davis, The Zombies, Billy Stewart, Janis Joplin, R.E.M., Angélique Kidjo, Booker T. & the M.G.'s, and Willie Nelson, among many other legendary artists.

In 2004, Fantasia captured the nation's attention with two moving performances of "Summertime" on "American Idol" — eventually winning the season. The song has also been prominently featured on screen several times throughout the decades, from the 1959 film adaptation starring Sidney Poitier, Dorothy Dandridge, and Sammy Davis Jr. to a classic episode of The Sopranos.

A further testament to the timelessness of "Summertime," more recently, it was resurrected by FKA Twigs in a memorable 2019 performance for BBC Radio 1 — as well as Lana Del Rey, whose cover of the '90s classic "Doin' Time" by Sublime (which contains multiple elements of "Summertime") became a massive hit that same year and prompted her to release a followup cover "Summertime The Gershwin Version" in 2020.

Tamaki is a Brooklyn-based artist and designer whose work has appeared in The New York Times, The New Yorker, GQ, The Wall Street Journal, The Washington Post, and National Geographic, among many other esteemed publications. She shared a few words about working on this project with Downtown:

"Interpreting what rhythm, emotion, and instrumentation could look like was an exquisite challenge, especially because I am such a huge fan of Gershwin and really wanted to do the work justice. 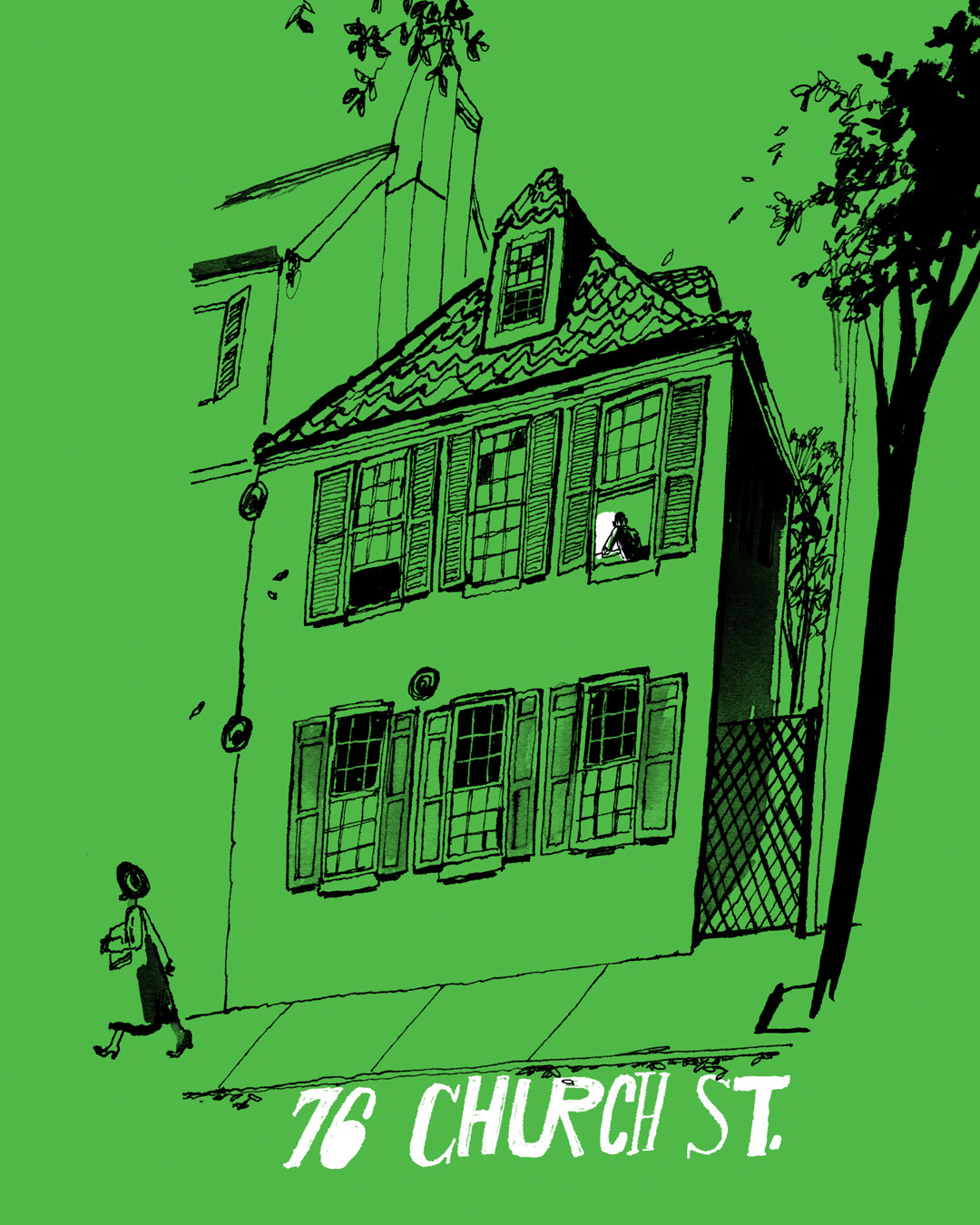 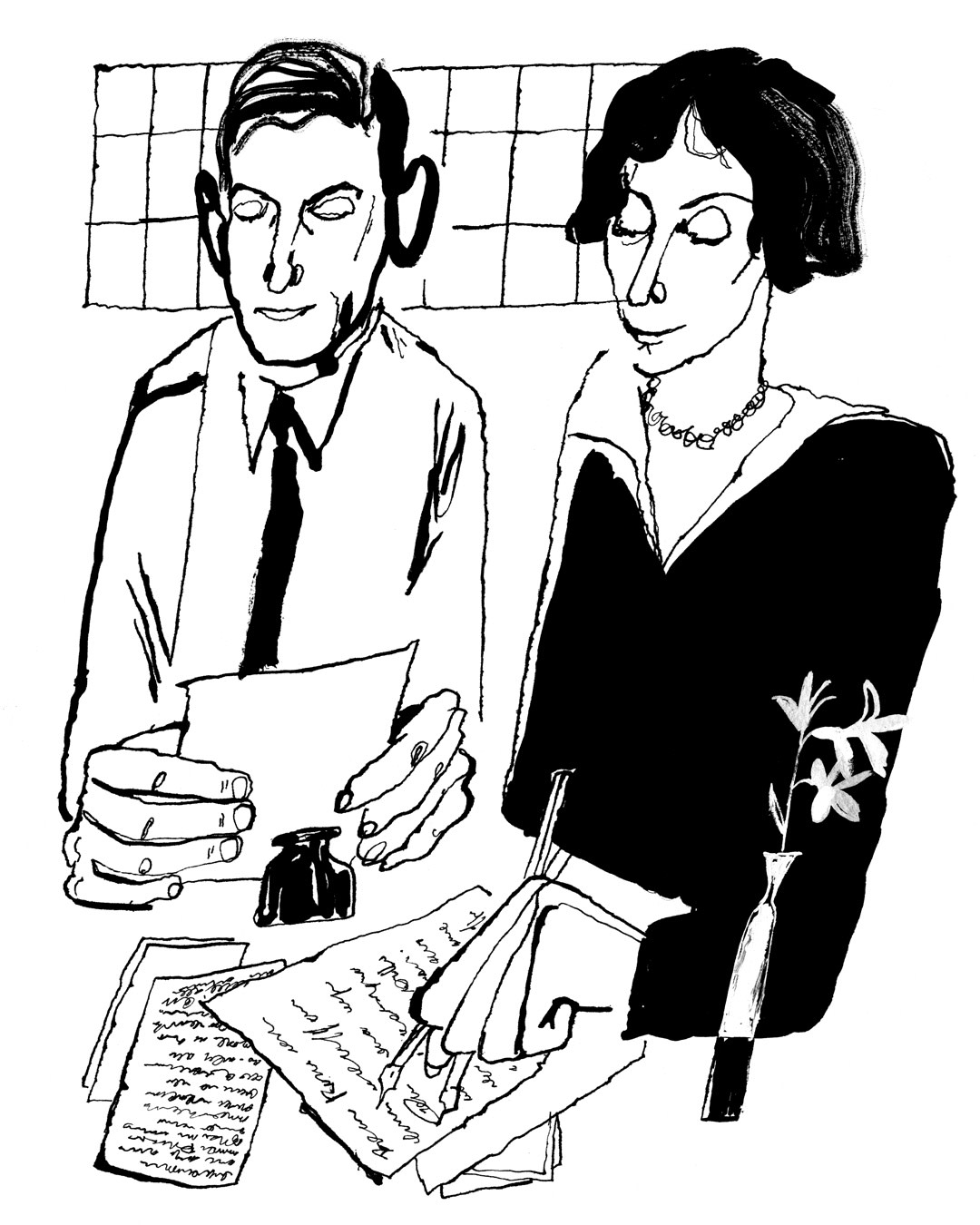 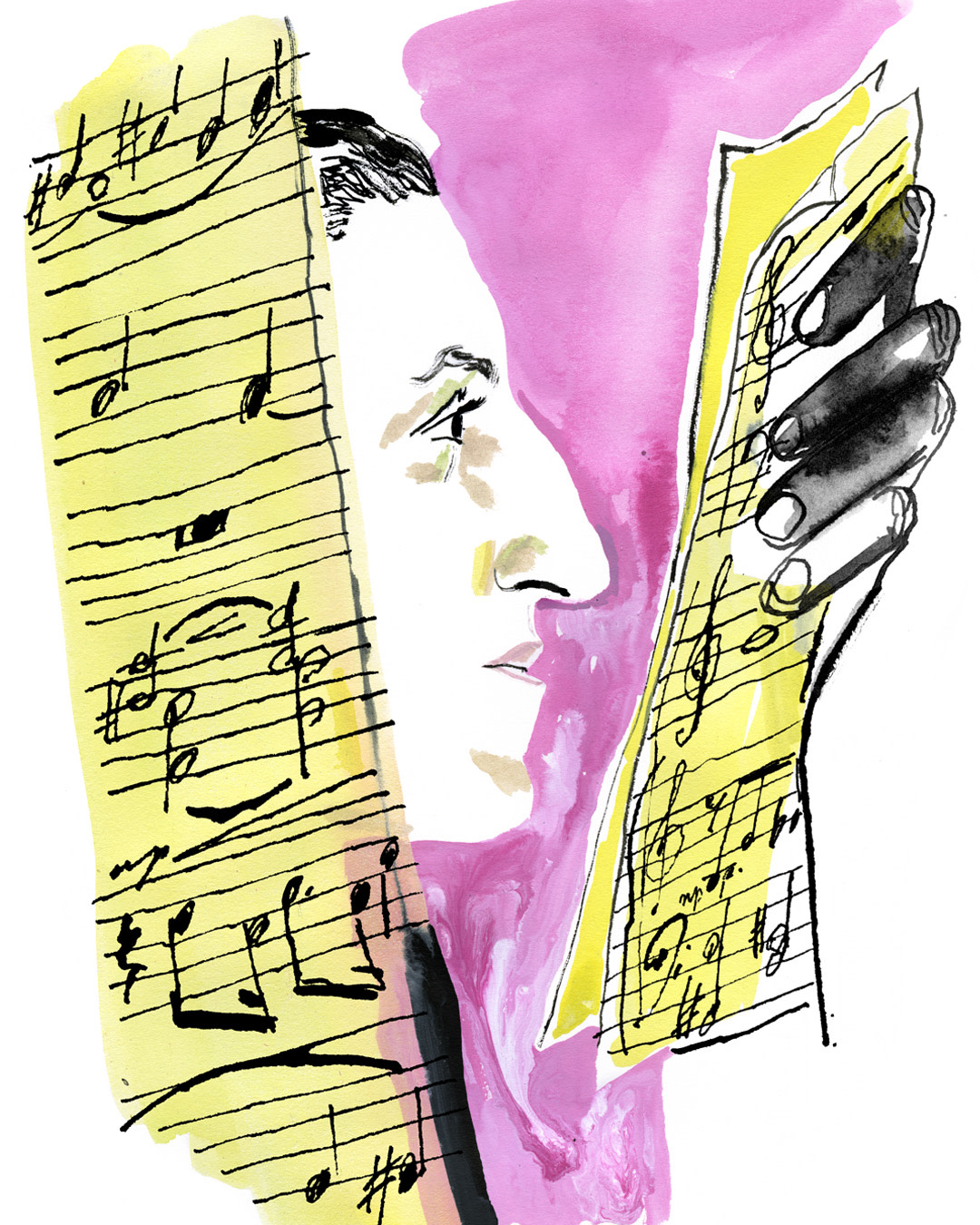 "The diversity of sounds and emotions that artists have mined from 'Summertime' is staggering. 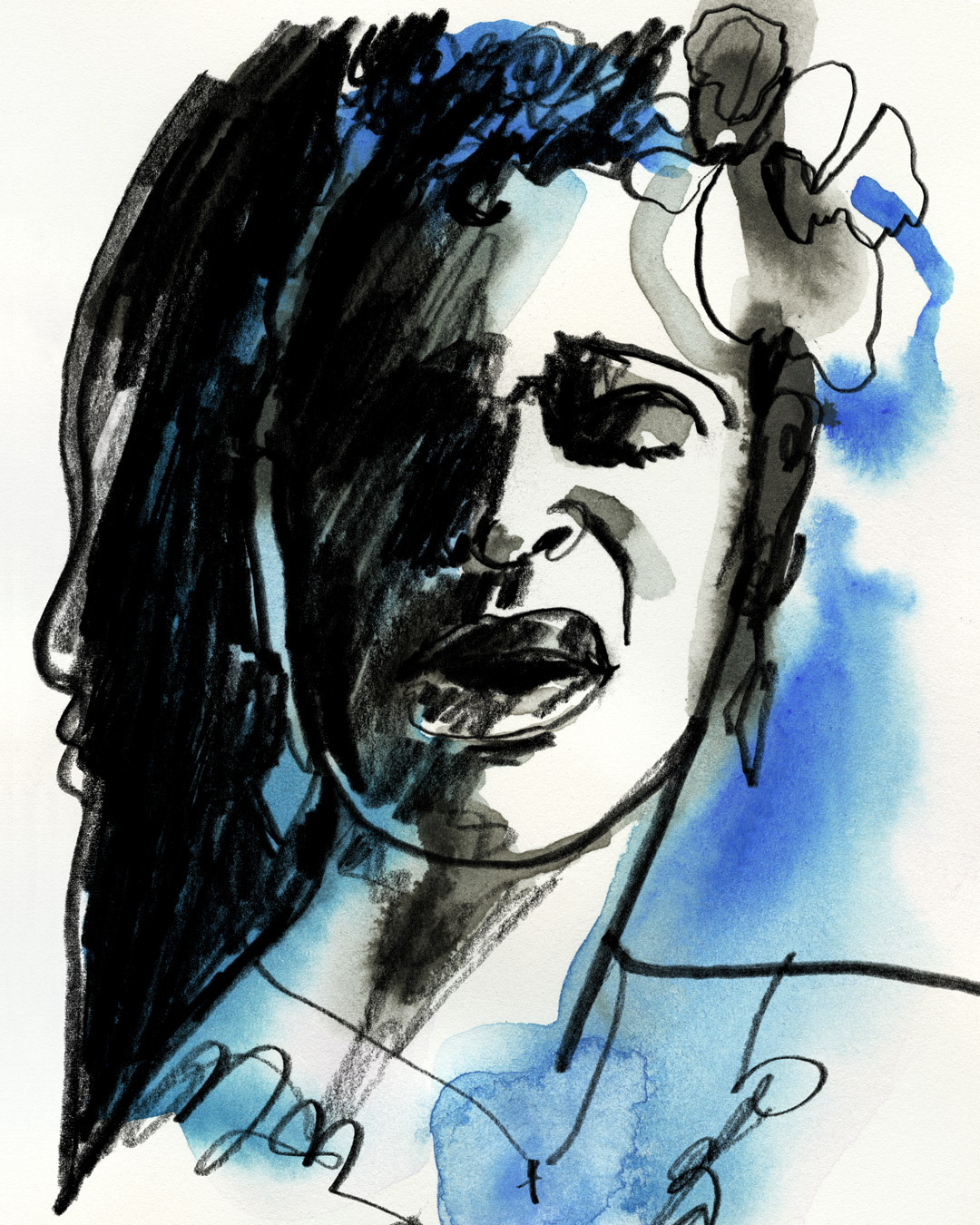 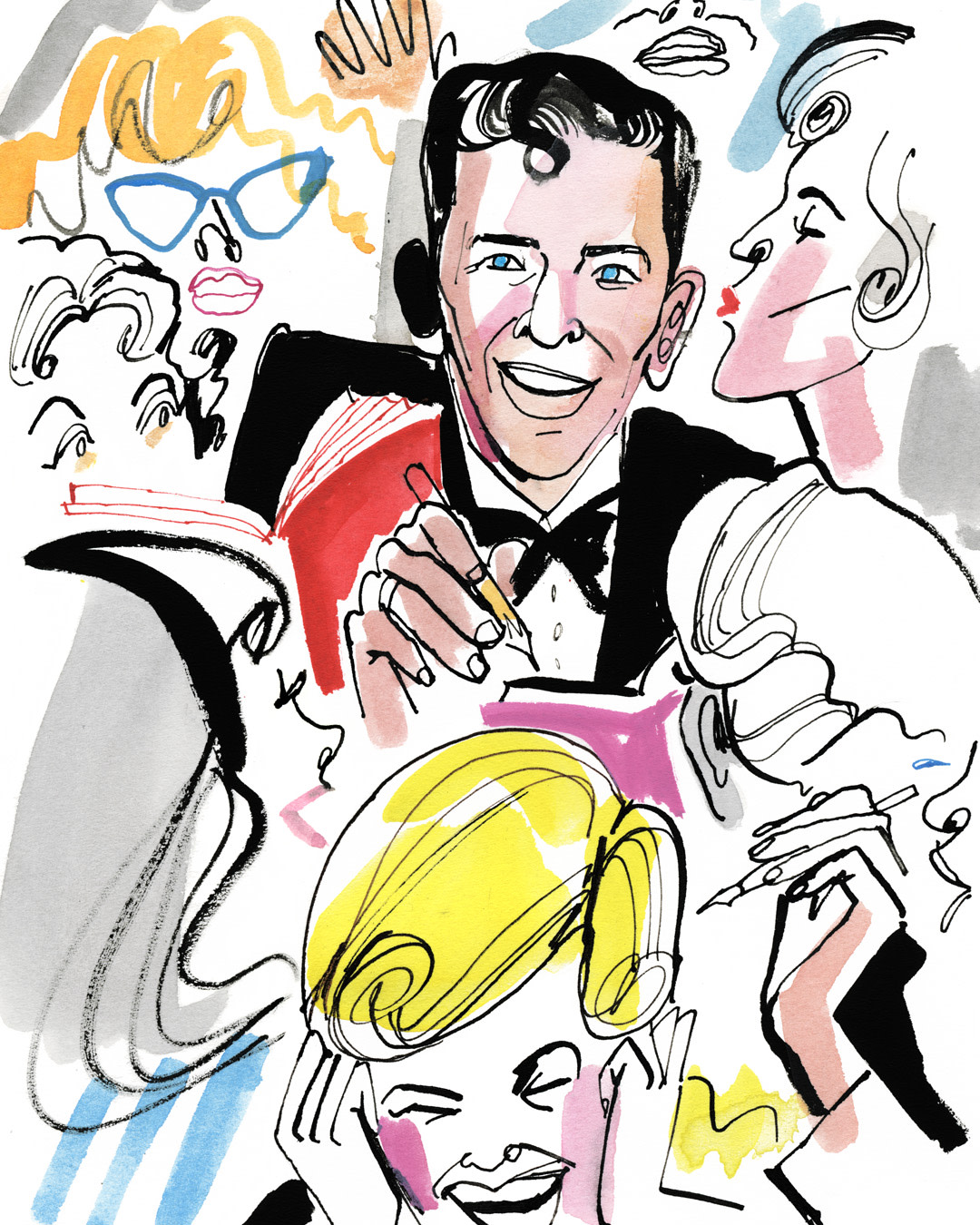 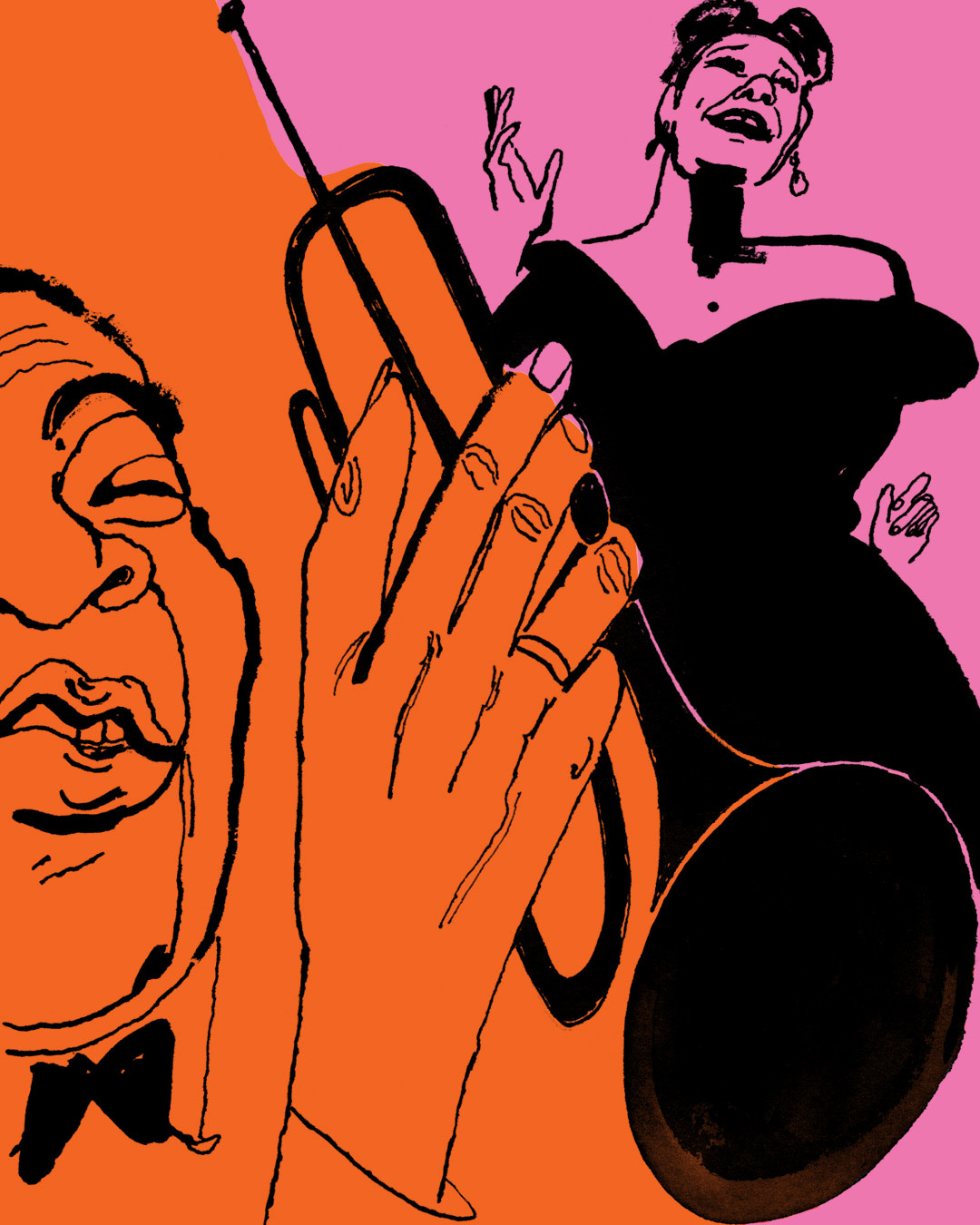 "For the final version, I decided to go graphic — using simple, elemental forms to communicate the core themes of the work: love, hate, lust, and jealousy. 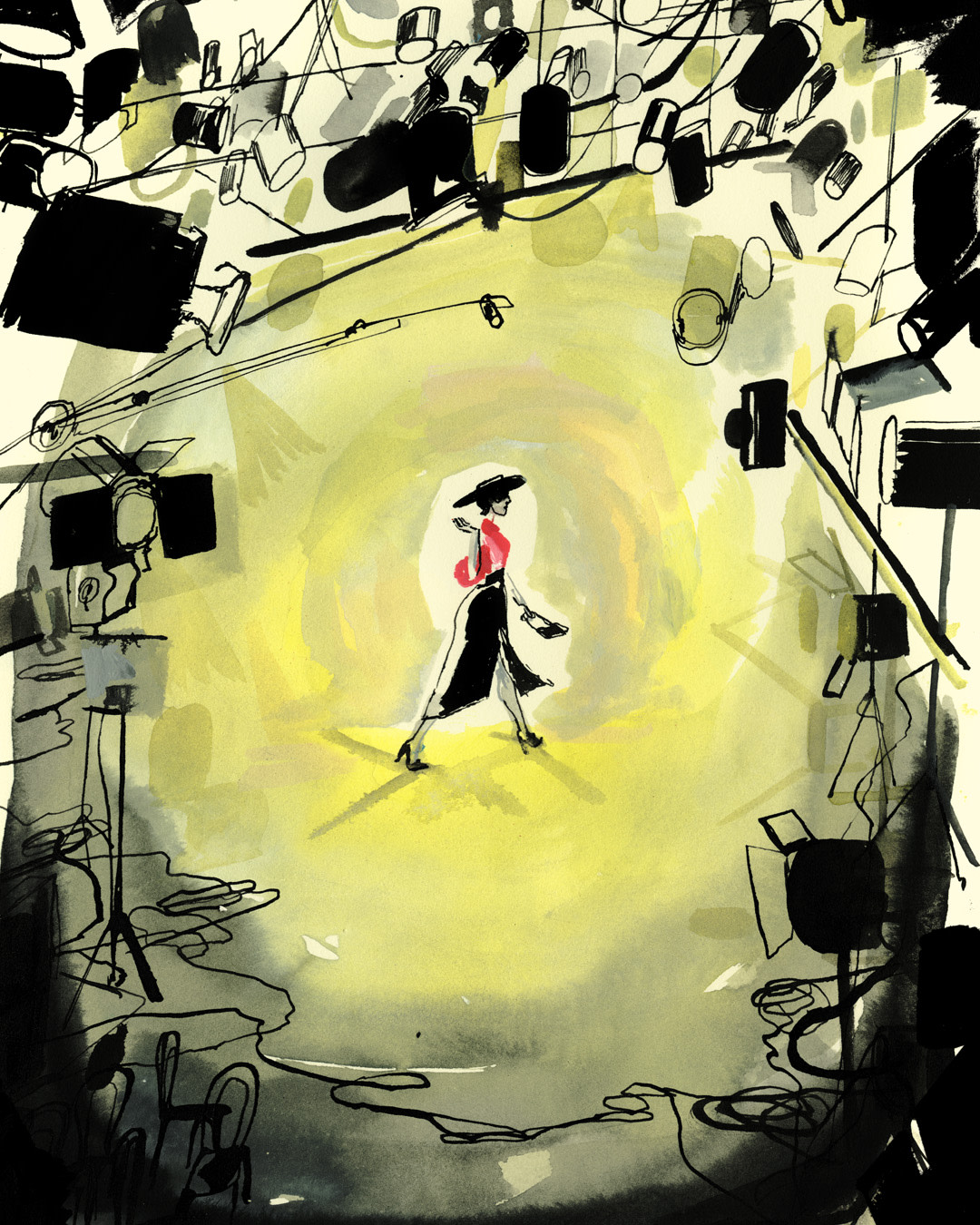 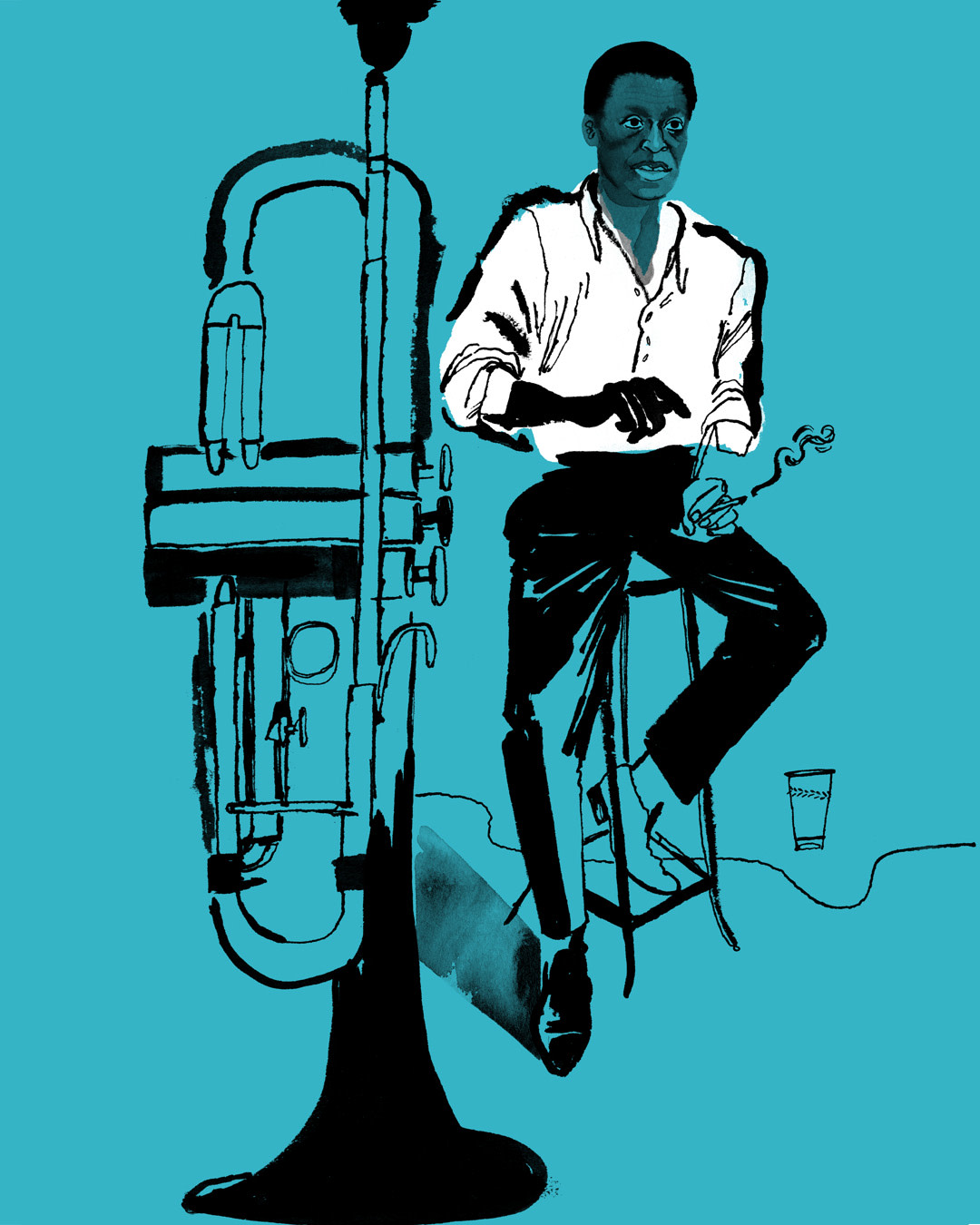 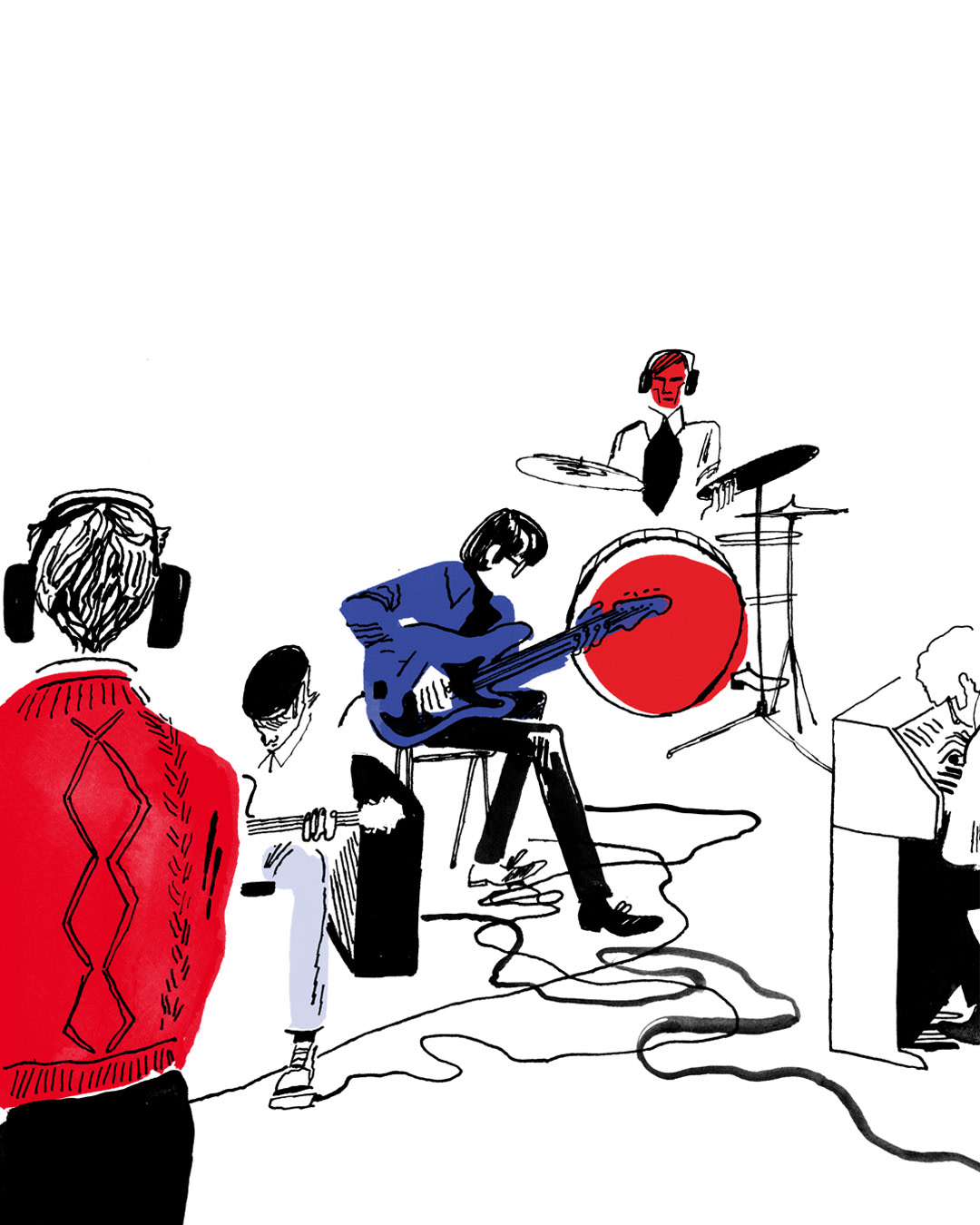 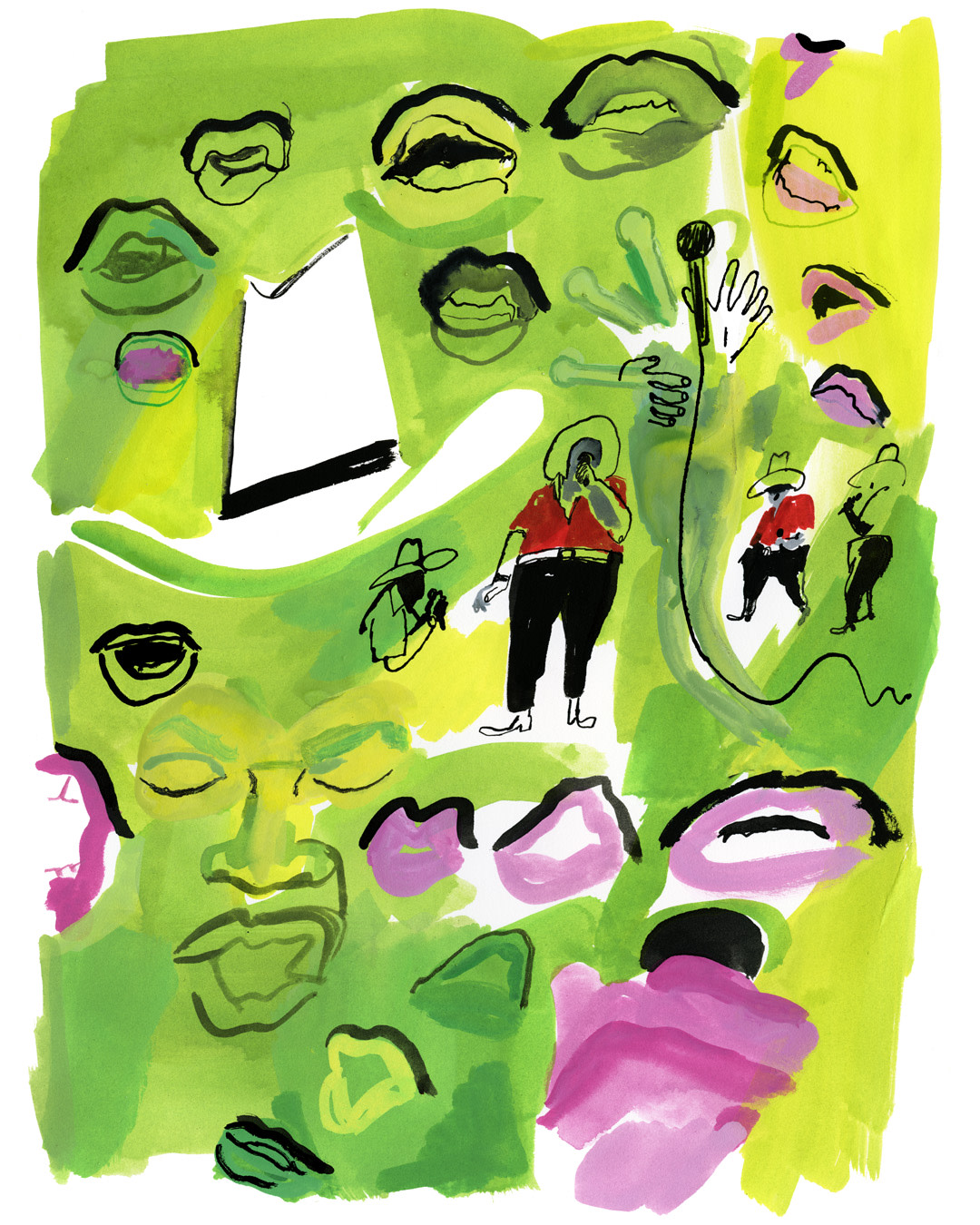 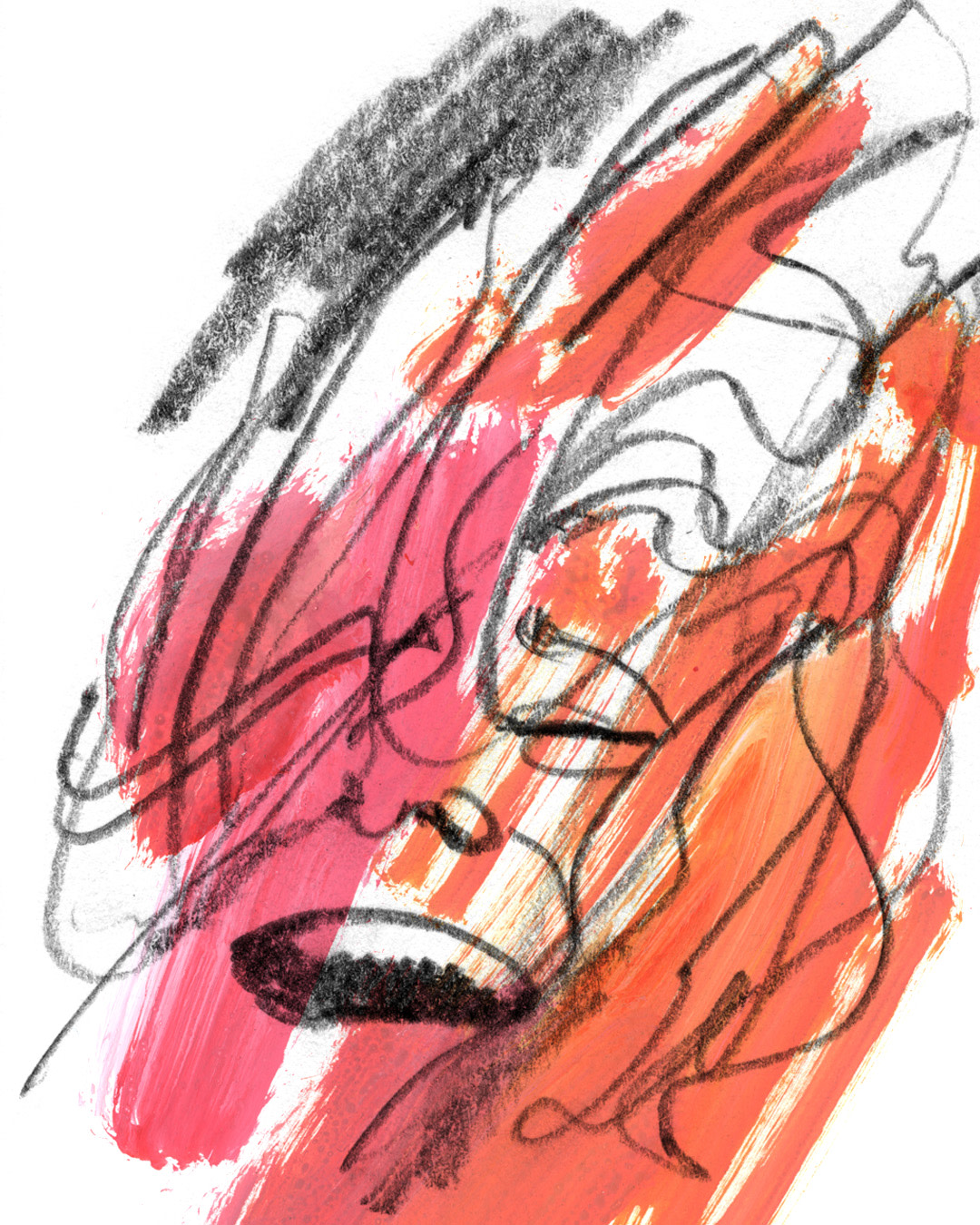 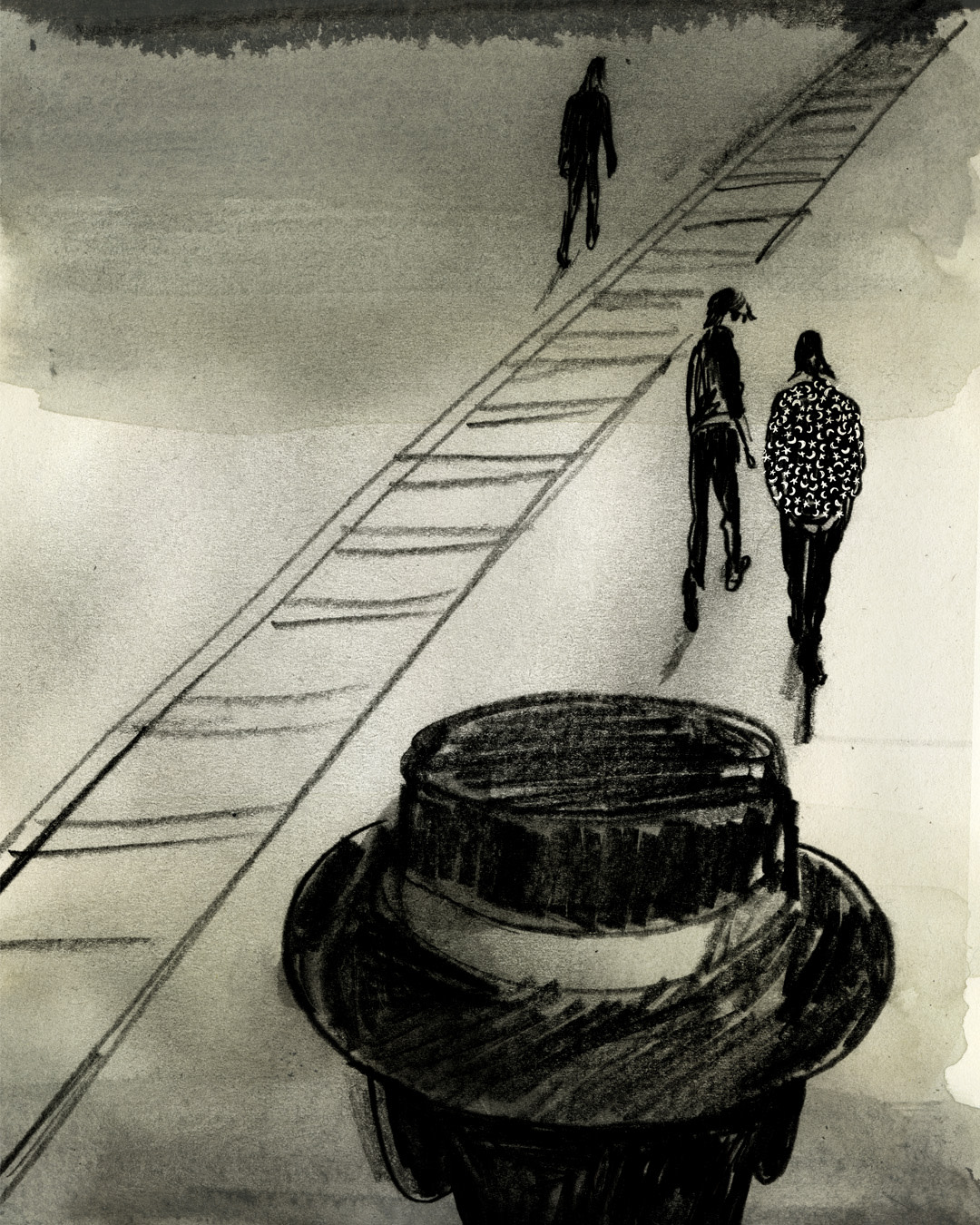 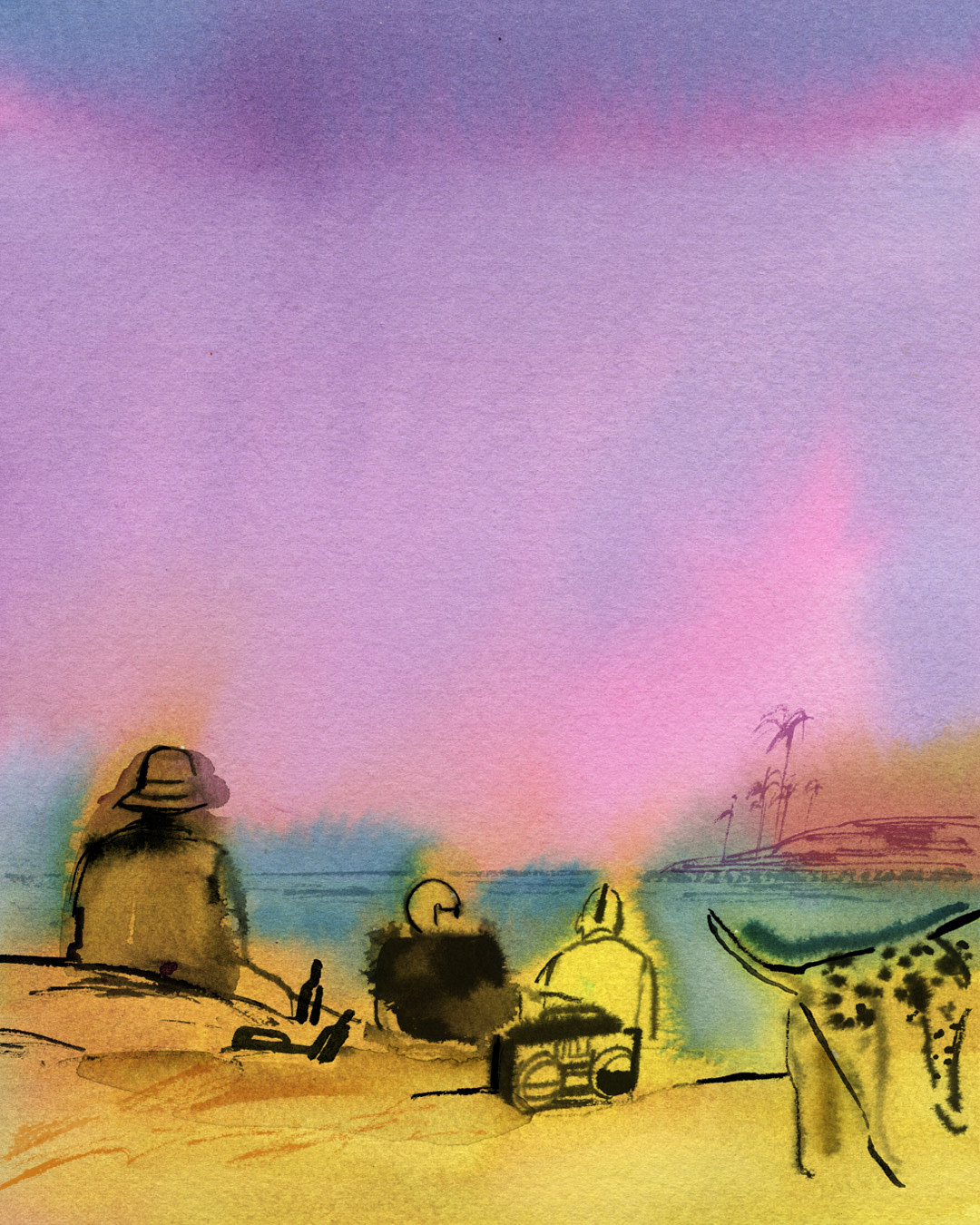 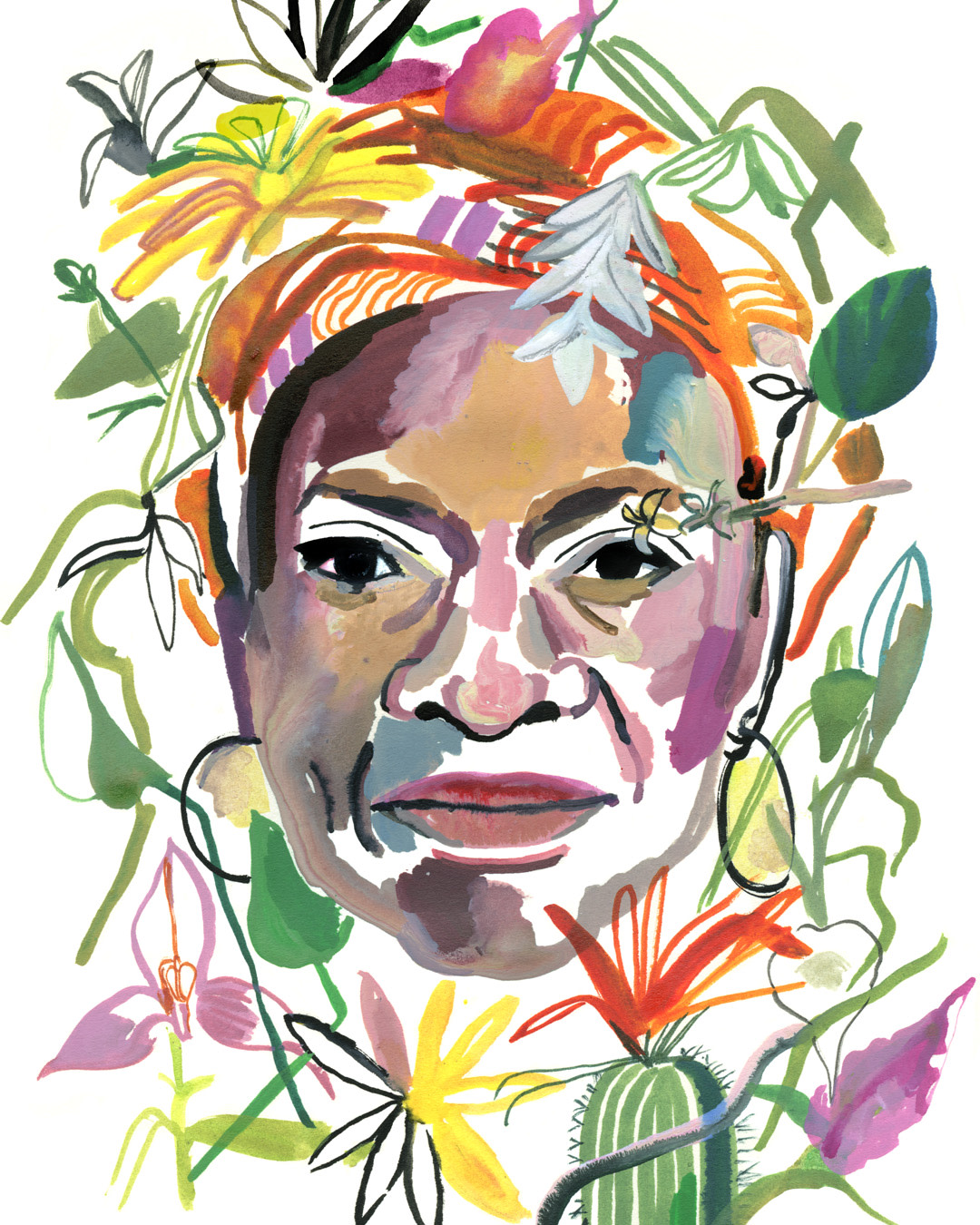 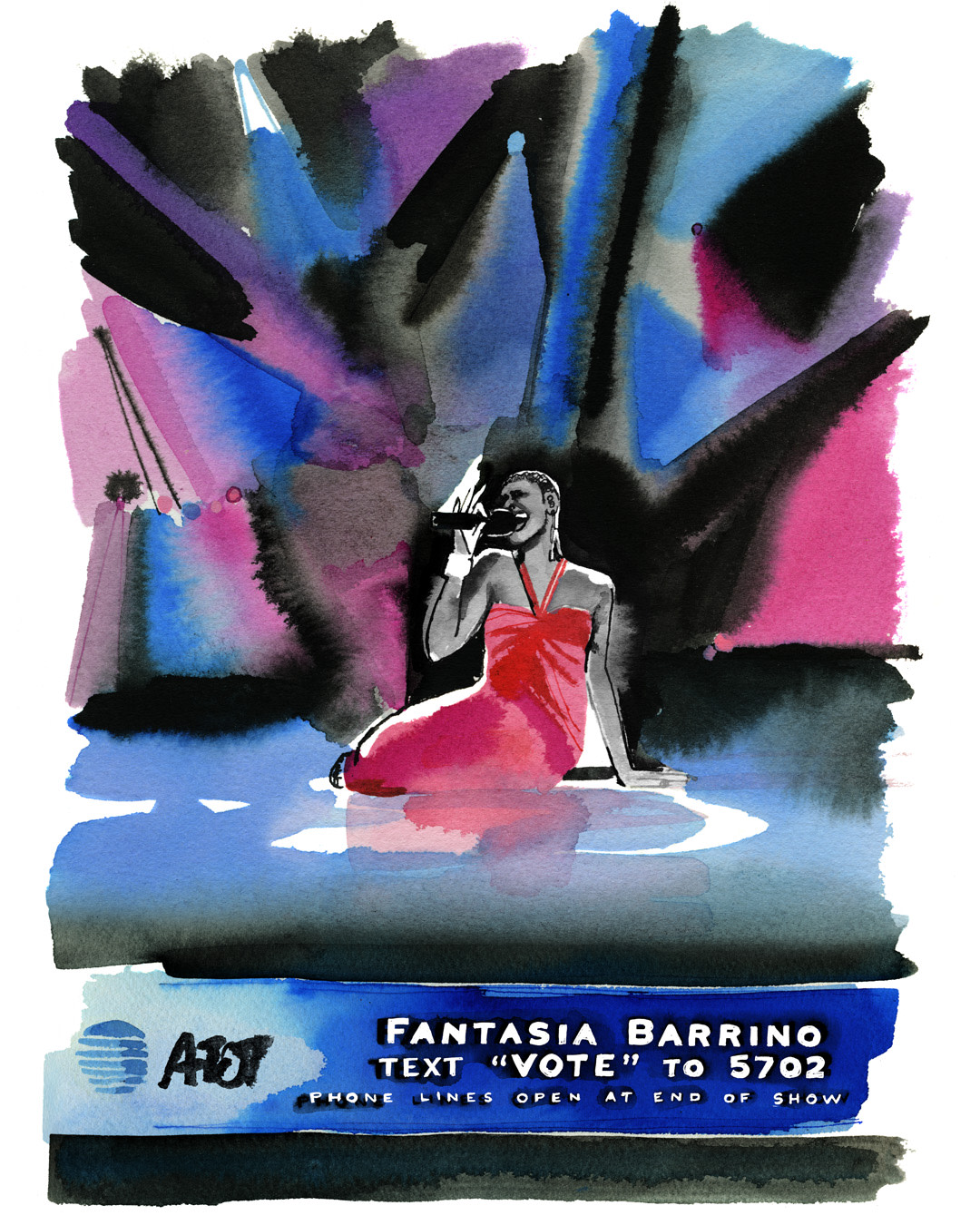 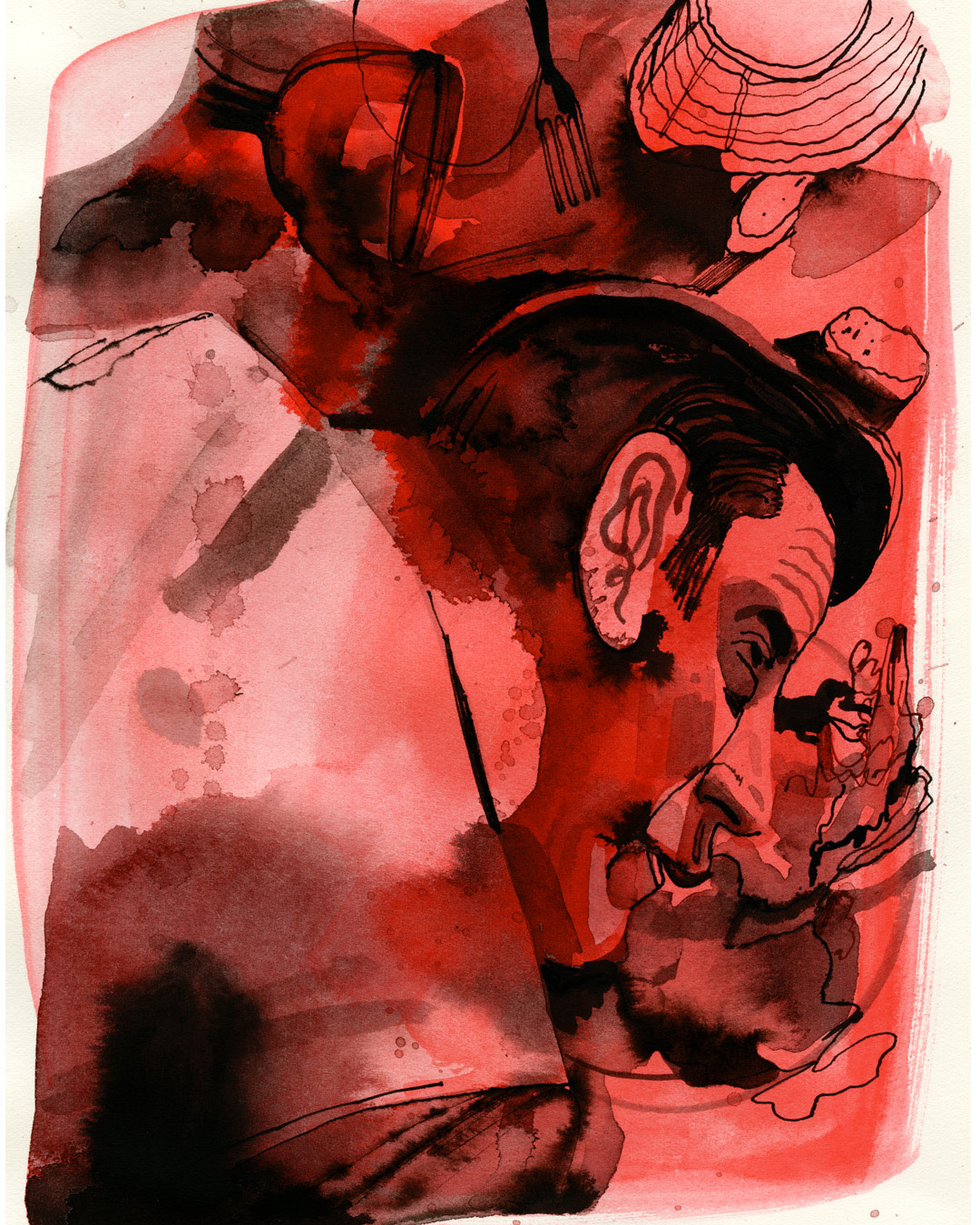 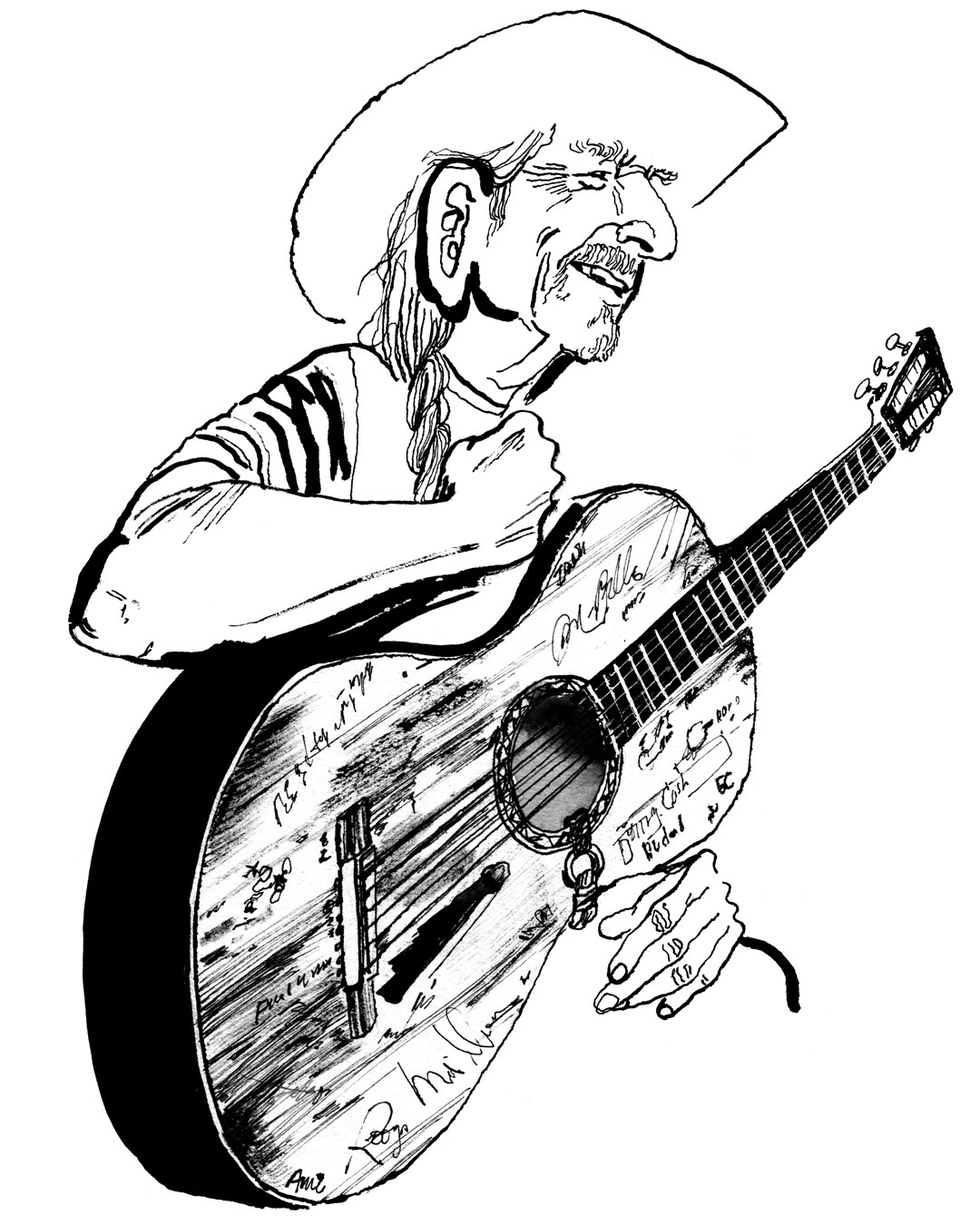 "This was a project I really cherished, not only because of the pleasures of listening to the music, but because of the amount of trust I was given to bring this vision to life." 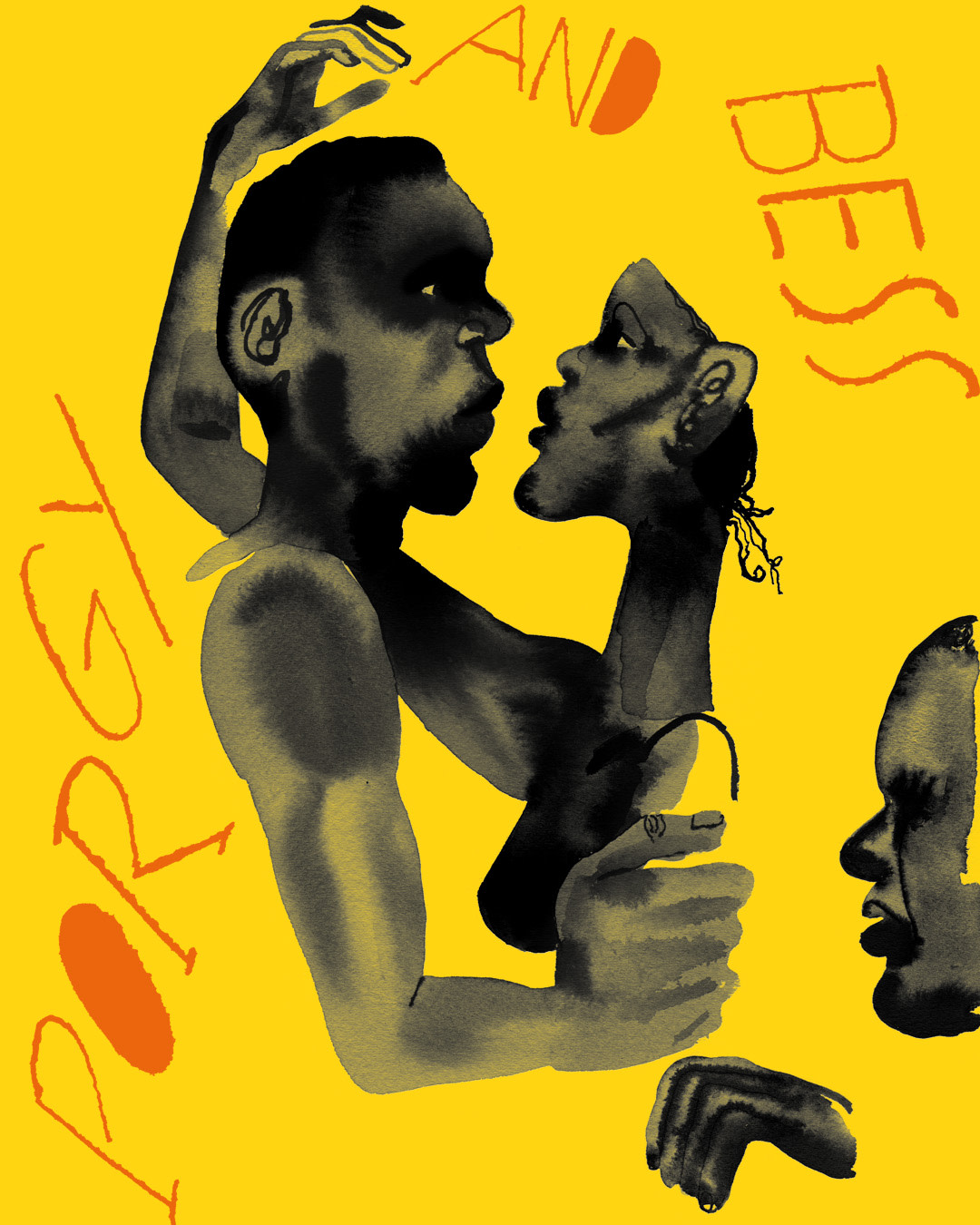 A version of this interview first appeared in a print issue of the Downtown Journal — published by our parent company, Downtown Music Holdings, in 2020. 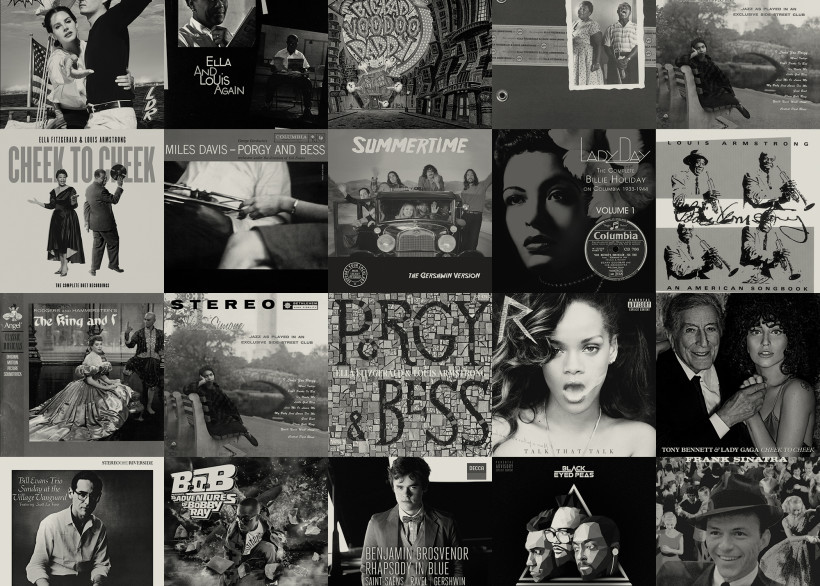 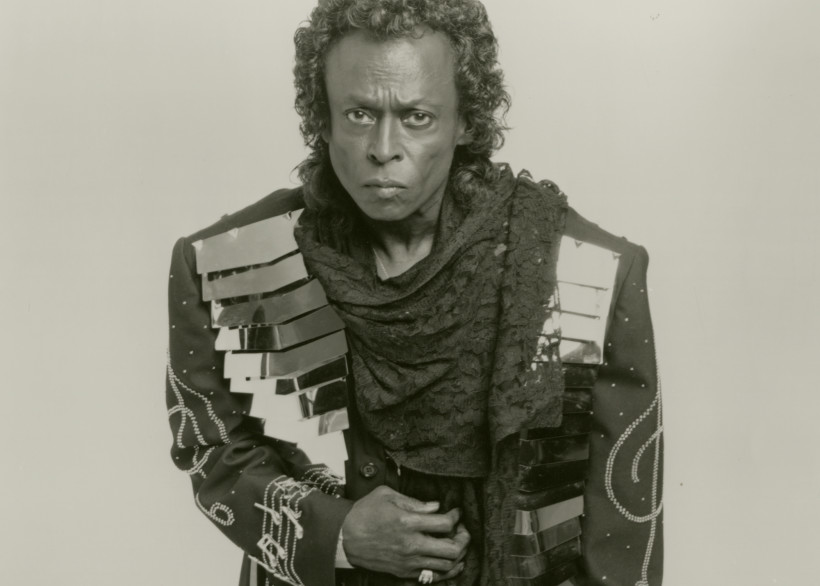